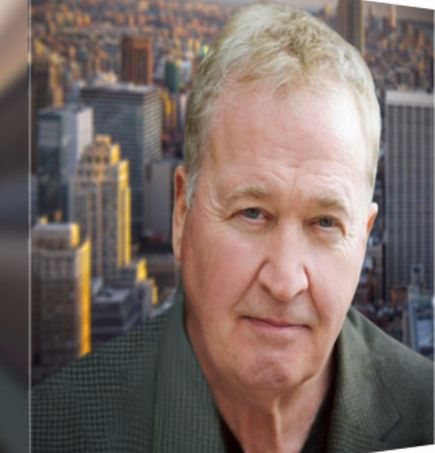 In a nutshell: Dave  is an accomplished singer, producer, director, actor, entertainer & songwriter. Having trained extensively as a singer and as an improvisational and legitimate stage actor, Dave has performed all over the world, delighting audiences in Las Vegas, Bermuda, Cancun, the Cayman Islands, Chicago, Atlanta, Dallas, St. Augustine, Nashville, Cincinnati, St. Louis, Ft. Lauderdale, Orlando, Tampa, Memphis, San Antonio, & Hilton Head; including the M_G_M Grand Hotel, Harrah’s Rincon Casino and Harrah’s Cherokee Casino. As a member in good standing of SAG-AFTRA (Screen Actors' Guild & The American Federation of Television and Radio Artists), Dave
has also appeared in over three dozen National, Regional and Local television commercials, radio spots and films; having served on the local Board of Directors of the Screen Actors’ Guild. Notably, the ‘90’s saw Dave among a select group of Atlanta-based actors who worked extensively for over four seasons on the CBS Television Network show "In The Heat of
the Night”. And as a performer/songwriter Dave has headlined and been showcased at Nashville's famous Bluebird Caféand this decade has seen Davechosen as a “Karaoke Idol” on Royal Caribbean Cruise Lines. 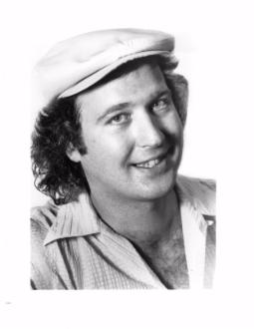 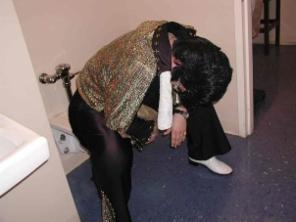 For the past twenty years, Dave’s one-man tour de farce tribute to Elvis entitled "Elvis . . . Toudét!" has been wowing audiences from Atlanta to Memphis to Orlando to Vegas and beyond! While Dave performs many of Elvis' classic hits, there are enough surprises tossed in that leave audiences always begging for more. This highly interactive show has drawn rave reviews from all who have seen it. It’s a unique tribute to a legendary performer. Close your eyes and you swear the King is alive; open your eyes and you know he is! Suffice it to say that when the jumpsuit goes on, Dave is Elvis . . . Toudét! and you will not want to leave the building . . . 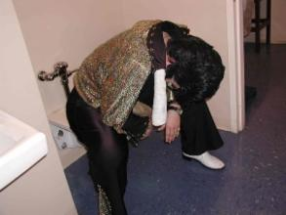 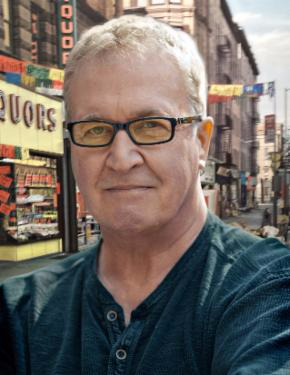 Dave recognized early in his career the need to stay ahead of the curve, to always have a creative outlet to keep working, to always have an outlet to keep his “chops” together and be at the top of his game. Thus, he formed his own production company, vowing to provide each and every client a totally professional experience steeped in details with a commitment to excellence. He determined that his clients deserved the utmost in creative genius, tempered with the producer’s eye on the bottom line. Given that framework, Dave created theTDI Entertainment Group, along with subsidiaries A*BEAT, Atlanta’s Best
Entertainment & Talent and BigCityMusic, to provide high-quality production expertise along with high-class, quality entertainment services. Dave’s ever-growing, impressive list of clients, includes: OnStage Entertainment/Legends In Concert;
Nestlé’s Crunch and Shaquille O’Neal’s Hotshot Basketball Camps; Dynasty Productions; Atlanta Committee for the Olympic Games; Harrah’s Rincon Casino; Harrah’s Cherokee Casino; The Atlanta Falcons; Turner Broadcasting; MARTA; Corporate Events Unlimited/Corporate Sports Unlimited; Chesapeake Concerts/ Theater League of Atlanta; Kaplan Learning Group; Dow Chemical; Eli Lilly; AT&T; JVC; Monte Carlo Productions; Event Design Group; The Georgia General Finance Officer’s Association; and, Presenting Atlanta.
In his capacity as either a performer, writer, producer, director, or production manager, Dave has actively logged long hours behind the scenes for shows by The Rolling Stones, Ozzy Osbourne, Bruce Springsteen, Harry Chapin, Tom Petty & The Heartbreakers, James Taylor, Van Halen, Kim Carnes, Nazareth, Little River Band, Christopher Cross, J Giles Band, Barry Manilow, Air Supply, Linda Ronstadt, STYX, Foreigner, Triumph, The Cars, John Hiatt, The Dregs, Mother’s Finest, the Pointer Sisters, Michael Franks, Al DiMeola, & Bryan Adams; Legend’s
Elvis, Buddy Holly, Tom Jones, Wayne Newton, Marilyn Monroe, Jerry Lee Lewis, the Big Bopper, Ritchie Valens, Diana Ross & The Supremes, Dolly Parton, and the Blues Brothers; the
“Frankie & Angie Get Married” wedding show (which Dave
also co-wrote and directed); the touring production of “Camelot”
starring Richard Harris; “The Big Bopper’s Rock & Roll 50’s Show”;  and numerous others. Dave’s overall production values, gleaned as an entertainer, writer, and director, combined with his producer’s sense of “show”, has definitely made him an
“A”-list favorite of performers, directors, producers and audiences alike.
Yes, it’s true that Dave’s unfailing attention to detail and his total commitment to his audiences have made him highly in demand! Yet, one of his most prideful admissions is this: “I’ve always come in under budget, every time, every show. And nobody has ever asked for a refund.” Speaks volumes, doesn’t it . . .

T D I Entertainment has also been known to lend its’ vast knowledge of music to filmmakers, theatrical producers & corporations for a myriad of stylistic and thematic corporate and public productions. Plus, Dave’s performances under the moniker of “Big Wave” Dave; Tony “Disco” Honis; Holmesy Buttafuoco – LoungeKing; Chunk Winkindale - Game Show Host; Dorsey Goodman, Big Band Singer; and, Humble Fucog! have all combined to make him a legend in his own mind.

Fact is, if you don’t know Dave, you unfortunately don’t know what you could know. Consider this: in addition to what you’ve just learned, Dave’s entire creative entertainment arsenal can be backed-up by a technical crew and massive state of the art video & sound system (configurable to practically any size event – 50 to 50, 000) along with one of the country’s most vast music libraries – all factors serving to make Dave’s BigCityMusic network of entertainment and music professionals the most reasonable and sensibly priced answer to solving the most complex of entertainment equations -- whatever that means!

Suffice it to say that if you seek dedicated, creative, cost effective, quality entertainment, as well as unwavering dedication to you and your audience, make it easy on yourself. Call Dave at 404.993.6911